Ten days ago my Dad passed away. He was not very well, but the death came unexpected. He was 75.

I have felt grief and deep pangs of loss; of missing the familiar presence of his large physical form, even though it had been an uncomfortable dwelling place for a number of years. But what has surprised me is how this experience of death has been so rich with gifts. It has felt like an enormous cleansing wave of energy, bringing much heart opening and light, connection, and deep deep gratitude and love.

He had been in hospital after a fall, and a subsequent hip surgery. He had been in hospital several times in the past few years but he always recovered enough to come home and continue living, albeit with less mobility. This time his body did not cope well with another shock and started to deteriorate. I think he also saw a window of opportunity open up for a quick exit, and in a courageous act of compassion for himself and for those closest to him, decided to take it. (The day before he died he refused a procedure that would have perhaps given him bit longer). I say courageous because I think up until this point he had resisted and feared death, and could have spent several more years gradually getting worse and worse.

After the initial shock of hearing the news, I spent the whole day mainly lying in bed, accompanying him on his journey beyond this world. I felt the grace of his release from suffering. I was struck by how strongly I felt him, how my heart opened so wide and filled with light, how the veils between this world and what lies beyond became so thin. At times I felt I was dying, dissolving into light. Feeling and accepting his transition from being materially bound in space and time, to unbounded “isness” resonated inside me, as what bound me to him as two separate beings dissolved. When he was alive I  felt strongly connected to his energy even when not physically near, but now it feels much more present and here than ever before.

I feel that perhaps the sadness and grief result from a resistance to this inner death. A wanting to rewind to the world of separate forms, of little Clare and her Daddy, clearly defined in relation to each other. But this huge brightness is way more intimate, and close, and reminds me to live joyfully. On the second day after he died, I awoke with a feeling of joyful celebration and took a trip to the coast to jump in the cold atlantic waves, and feel the exhilaration and appreciation of being alive.

Arriving in England at the family home, I was again struck by this feeling of lightness permeating the house. We started the process of clearing through his things, looking through dusty drawers, and old photos, remembering the happy times and the old stories, finding some unexpected treasures such as a life-history he had written during a short attempt at sobriety at a rehab centre 14 years ago, and a notebook of musings on art and sketches from when he was a young man with a passion for art and poetry.  Letters arrive every day of appreciation, from so many people who were touched by his spirit, and his genuine care for and interest in people. This past week has been a process of unravelling the ‘man’ and his life. And in this process, realising more of his impact on the world. His sorrows and sufferings, his addiction to alcohol, aspects of his life which seemed so present in his last years, fade into insignificance when viewed within this expanded picture. I have a tangible sense of how much energy is tightly bound up in a ‘person’ and how this spirals out into an immensity when those bindings are released.

This man and this death process continues to unravel inside of me, in ways that I find hard to put into words.  The death of someone close offers such valuable lessons in how to live well and how to die gracefully. Lets bring death more into life, and free it from its cultural association with fear, tragedy and gloom, and help ourselves and those we love open to the death process with as little suffering and resistance as possible.

Death and life do not feel so far from each other. The dead live within us. The living do too, but after someone dies it becomes more obvious. As a friend said, when someone is alive they are there (have a separate form), when they die they are just HERE.

Fare well Dad, I love you. 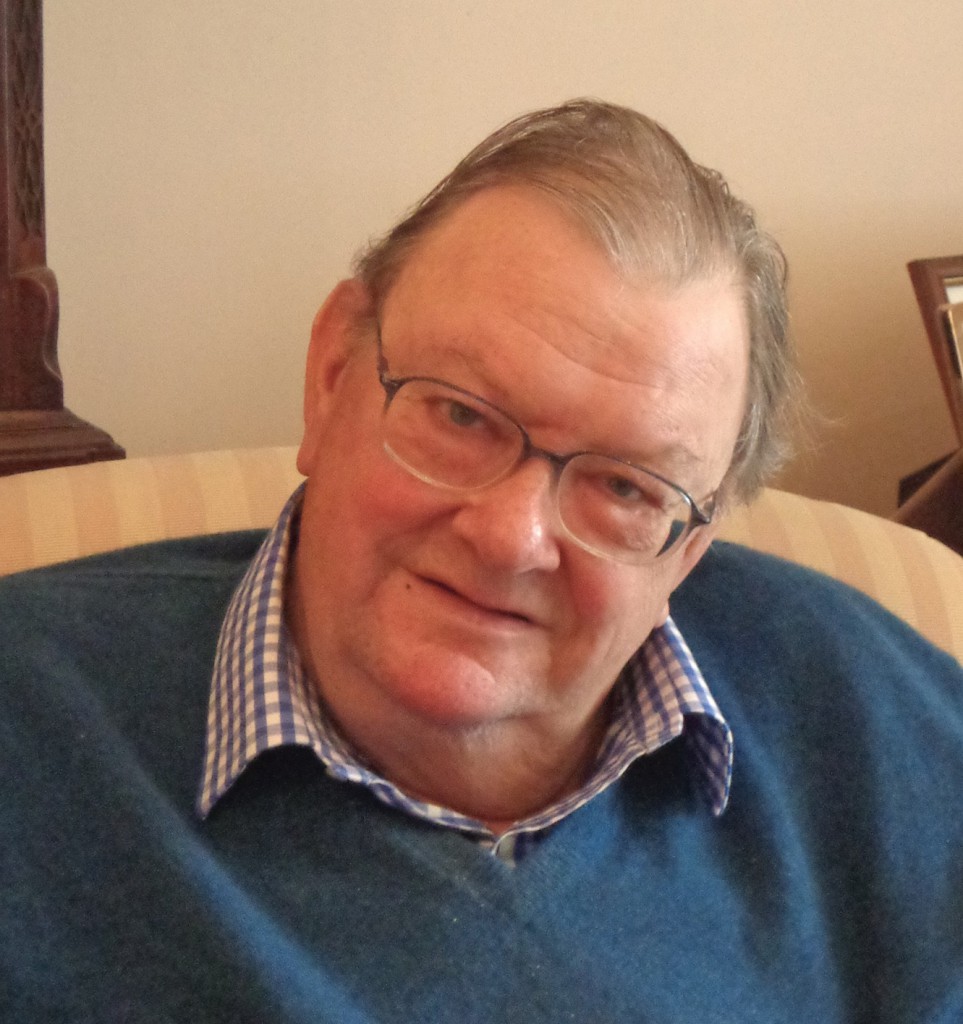 Here is a nice talk about dying by Adyashanti:

This entry was posted in consciousness, death and tagged death, transformation. Bookmark the permalink.